As we spend more time at home, conflict or at least tension with loved ones becomes increasingly likely. Even outside of the current situation, one of the biggest challenges we face in life is dealing with criticism from others. Sometimes we are criticised in ways that are unfair, inaccurate and or just downright nasty. So how to respond?

Spend 10 minutes (max) establishing in your own mind, whether any of the criticism is true.

Sit down with a pen and paper. Write down the specific negative comments about you that were made by the other person. Underline any comments that are actually true. Usually, criticisms that are true refer to actual things we did, such as telling someone off or making a remark that was ill-placed. Don't underline any criticisms that are extreme or overgeneralising in their scope (i.e. being a bad person, being stupid etc.). Such criticisms are very unlikely to be true.

When someone does you wrong, do not judge things as he interprets them or would like you to interpret them. Just seem as they are, in plain truth. - Marcus Aurelius

For any criticisms that you identify as true, ask yourself, "Given that I did this thing, am I now judging myself harshly?"

Write down any harsh judgements you notice. These could be statements like, "I'm weak", "I am unworthy", "People don't like me".

Make a firm resolve, from this point on, to refuse to look at yourself through the lens of those harsh judgements.

Looking at yourself in a distorted and harsh manner will sap your confidence , lead you to feel depressed, and prompt you to lose a grip on the truth of who you really are as a person. Imagine that such judgements are  razor blades and refuse to cut yourself. This will take effort—you will need to pour your intent and will into holding fast, and not being swept away.

"Be like the rocky headland on which the waves constantly break. It stands firm, and round it the seething waters are laid to rest". - Marcus Aurelius

Tell yourself that you only have one task right now: to re-establish a positive perspective and feeling about yourself

You may think that you need to argue with the person who criticised you, or to demonstrate all the ways that he or she is wrong. But that's like an itch that would continue even if you scratched it. Forget the other person even exists for now. What they think isn't your responsibility. It's not up to you. Your job is simple: Say to yourself, "what actions can I take right now that would lead to feelings of warmth, kindness and honour towards myself?". The actions may indeed involve the critic, such as apologising for a particular event (i.e. a true criticism), or calmly expressing your honest feelings about what he or she has said. But proceed with the goal  of regaining your positive feelings towards yourself— not from a space of needing something from that person. Then take action! 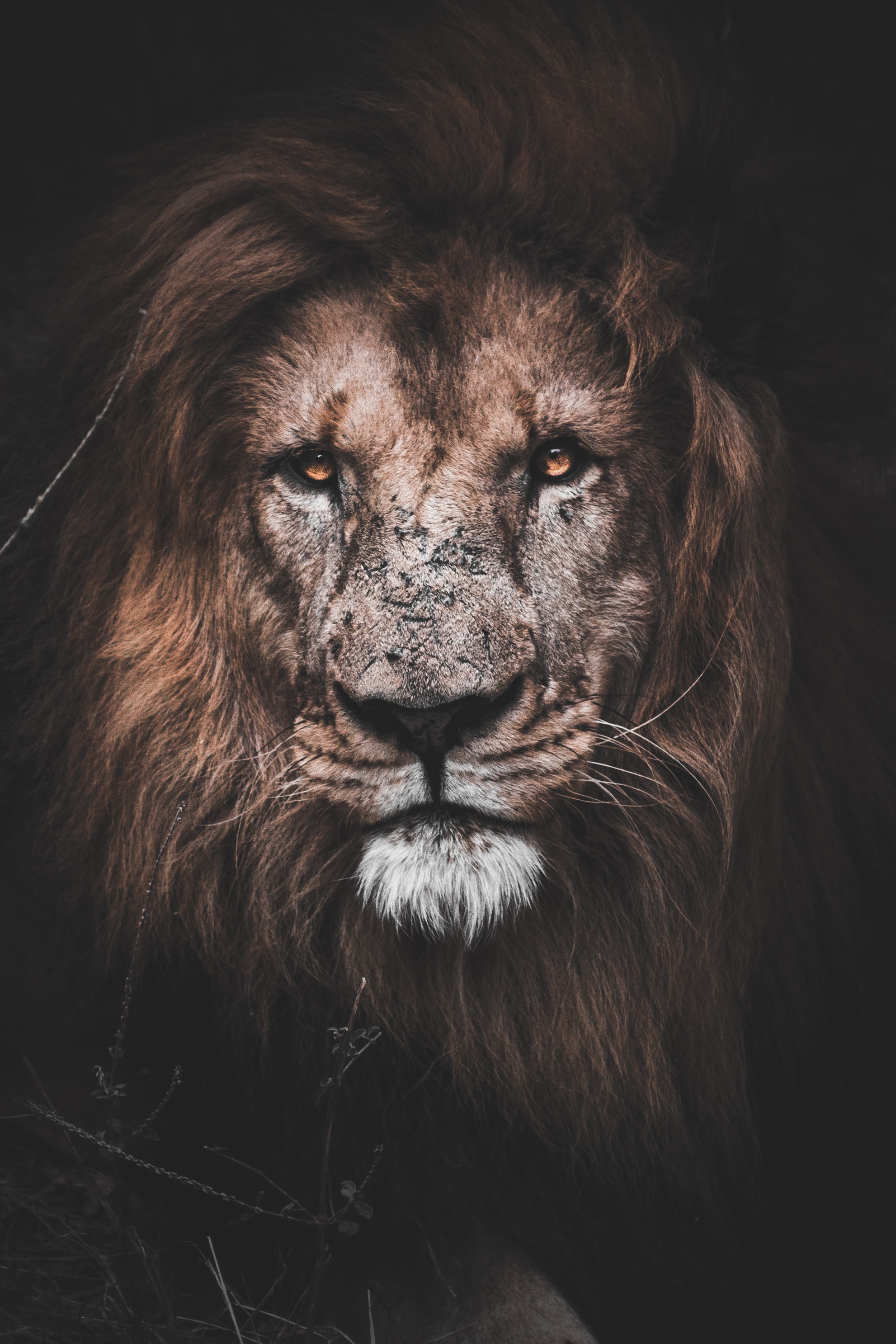 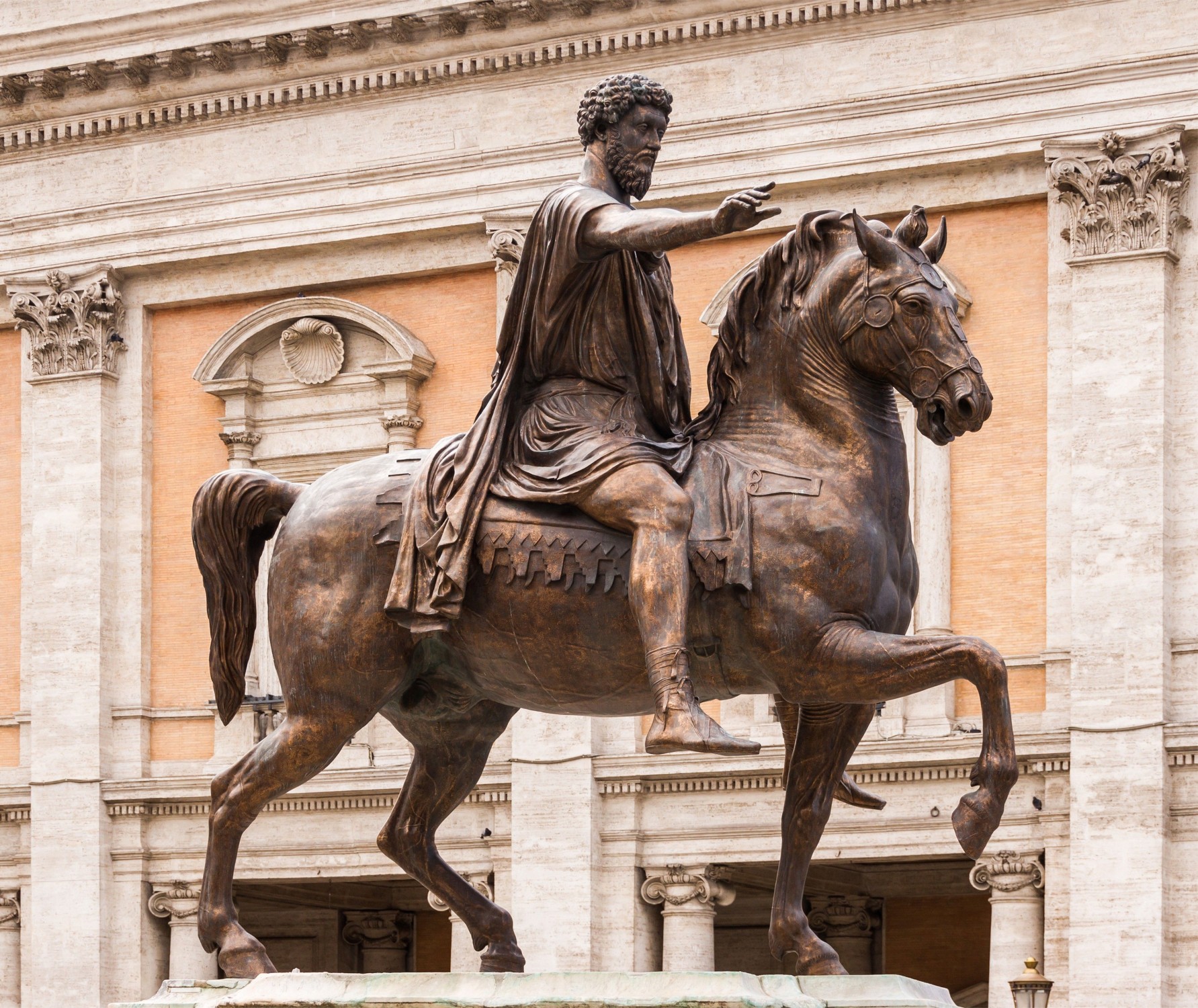